About this user: Why are you reading this?

RE: The 100 greatest TV series of the 21st Century

Nice to see The Leftovers getting some recognition.

Band of Brothers all the way down at 36, though?

I'm optimistic. Can't be worse than the Snyder-verse crap.

It is indeed a "limited series", which is different to a "mini series". It's a slightly nebulous term that just means a shorter season than a full run, usually between 8 and 12 episodes. So if it does well, it will be renewed.

No interest, myself. I think I watched ~6 seasons of the original show before the formula became tiresome.

RE: Scream (continuation rather than reboot)

The first film was a razor-sharp satire of the slasher movie genre. This just looks like another bog standard horror movie with none of the wit of the original.

Plus the trailer gives away like half of the deaths. Wtf?

[VIDEO] RE: Game of Thrones Prequel

If you have Amazon Prime you can get a free key for Origin for this game.

There is also Ghostrunner (redeemed on GOG) and Alien Isolation (for Epic Fail Store).

First two episodes are a bit of a chore. It is visually stunning and the production value is off the charts, and Bear McCreary's score is a treat. I'm struggling to really connect with the characters, though.

Gaal reminds me of Rey from Star Wars a little bit, in that I'm kinda invested in her story because the show tells me she is the main character and I guess she is somewhat interesting ¯\_(ツ)_/¯

Lee Pace is chewing the scenery just a little too hard, bordering on panto-villain territory.

So far I'm enjoying the world (or Galaxy) building the most and they've done a pretty decent job of establishing the lore (although from what I'm told it deviates wildly from the source material). A quick skim of the wikipedia article would seem to confirm as much.

Hoping for more sci-fi and less relationship drama in the coming episodes.

Quote:
A Babylon 5 reboot is in development...

Don't get your hopes up.

Quote:
An alien invasion is seen through the different perspectives of various people on different continents across the world.
Starts October 22nd.

No relation to the ill-fated 2005 ABC show of the same name.

RE: [VIDEO] The Orville

It should be on Star (the section of Disney+ for mature content).

I don't have Disney+ so I can't check, but maybe you have to search within the Star library for it to appear?

It's amazing how many cliches they managed to fit into five minutes. So nice of the collapse to pause for 20 seconds during a dramatic moment, only to instantly resume straight after xD

It's NBC so it likely has a first class ticket to cancellation town anyway.

Quote:
Jitendar Canth says...
"Edit: Just remembered that at the end of Matrix Revolutions, after Neo did his whole Messiah on the mecha-cross thing, it switched back to the Matrix, where the sun was rising, and it had all turned Technicolor... Makes sense it would stay that way for a sequel."
It does indeed:

Looks like John Wick wandered onto the set of Sense8. Given how the sequels turned out, how extremely hit-and-miss this creative team can be and the lack of Don Davis' music, I can't see this feeling like anything more than a cheap imitation.

RE: [VIDEO] Spider-Man No Way Home

Either they are keeping Tobey Maguire and Andrew Garfield's involvement super secret, or they just aren't in the movie very much.

I've avoided all Marvel crap like the plague for years but the prospect of an 'Into The Spider-verse'-style live action mash-up actually piqued my interest. Some closure for the OG characters would be really nice.

That's a whole bunch of make-up on Clive Owen. Same goes for an unrecognisable Sarah Paulson.

As someone who spent thousands of hours playing L4D2, I was massively hyped for this game.

The introduction of a convoluted rogue-lite card system just adds needless complexity and progression for people to grind. Melee combat is ineffective and unrewarding. Gunplay is okay but the addon system is unwieldy. Maps are decent but the characters are kinda bland and the special infected are nowhere near as good or memorable as the classics, despite borrowing heavily from them.

But the biggest stinger of all is the lack of a campaign versus mode. This alone makes the game DOA for me. The PVP in the game is more of a swarm wave/survival mode and just plain sucks.

Disappointment of the year :(

I still can't see Clive Owen as Bill Clinton but I'm sure it will work.

Trailer should arrive soon, but in the meantime there is this promo image: 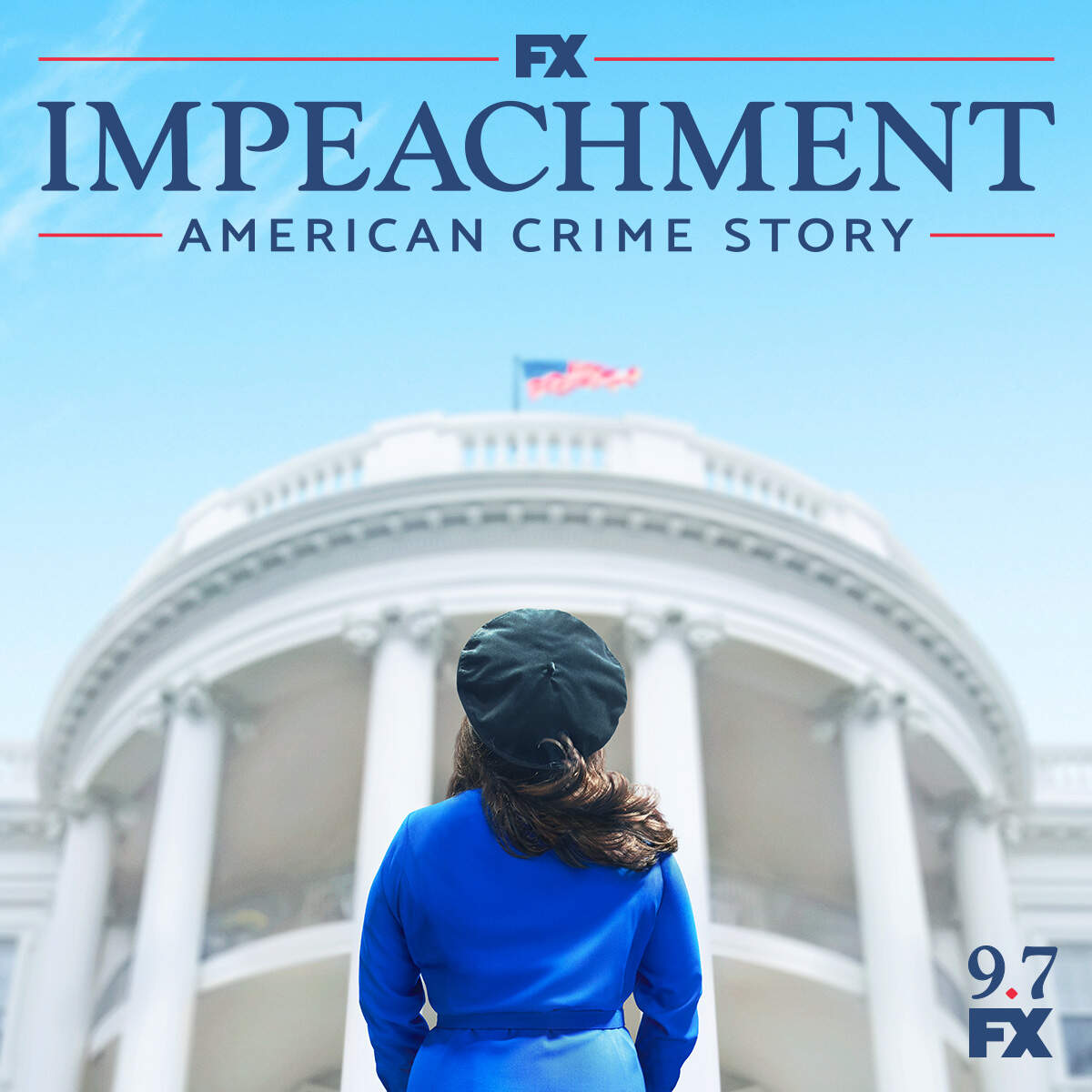 RE: Lord of the Rings coming to Amazon

Amazon have announced that filming has wrapped on the first season and that the show will debut in September 2022. 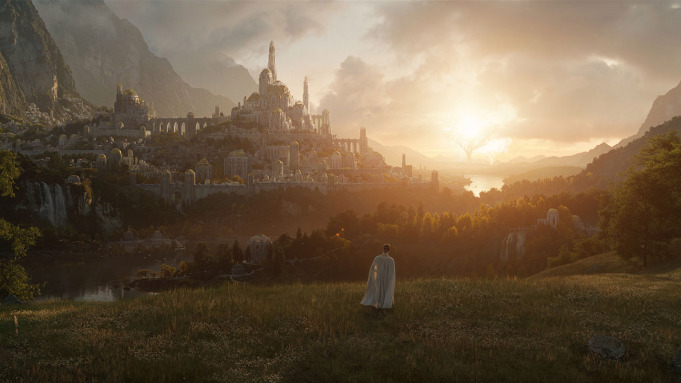 Very reminiscent of the movies.

RE: [VIDEO] The Wheel Of Time

Poster revealed along with confirmation of a November 2021 release. Season 2 is already filming. 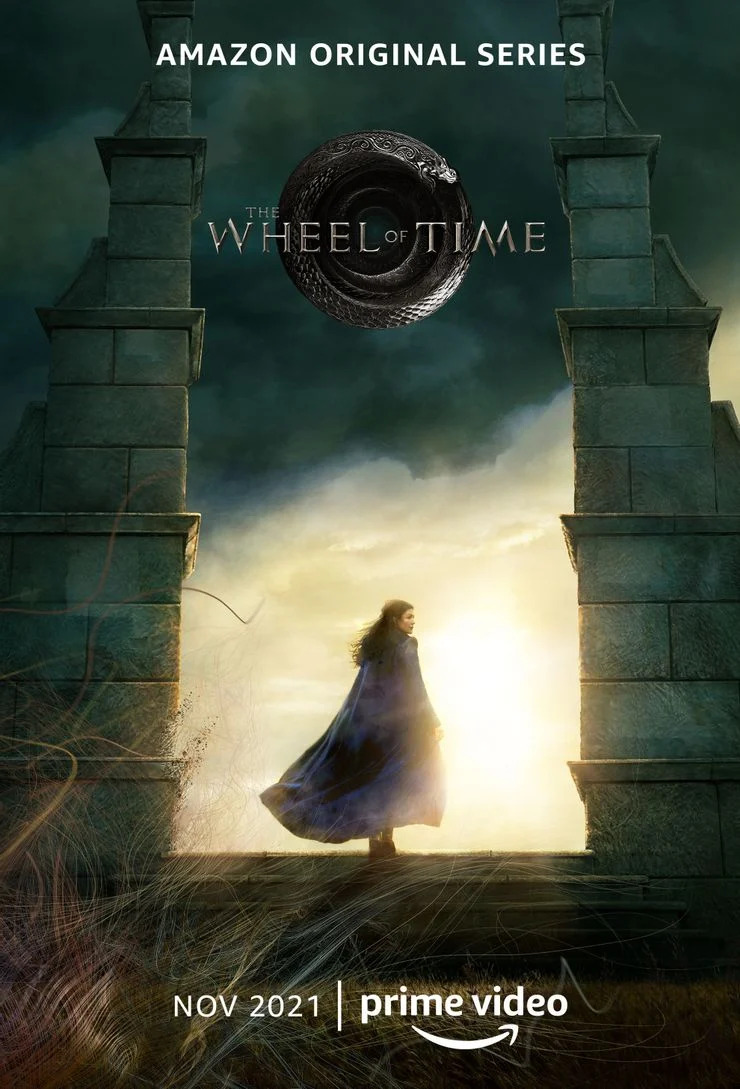 If you think the dialogue is cliched, check out Hans Zimmer's trope-tastic sound desi... er, I mean score:

RE: Anyone for a Steam Deck?

Quote:
Robee J Shepherd says...
"and being limited to Steam games makes me a bit of a sad panda"
It comes with SteamOS but you can install whatever you like on it, including Windows. It really is more of a handheld PC, rather than a console.

Assuming you'll be able to get one: 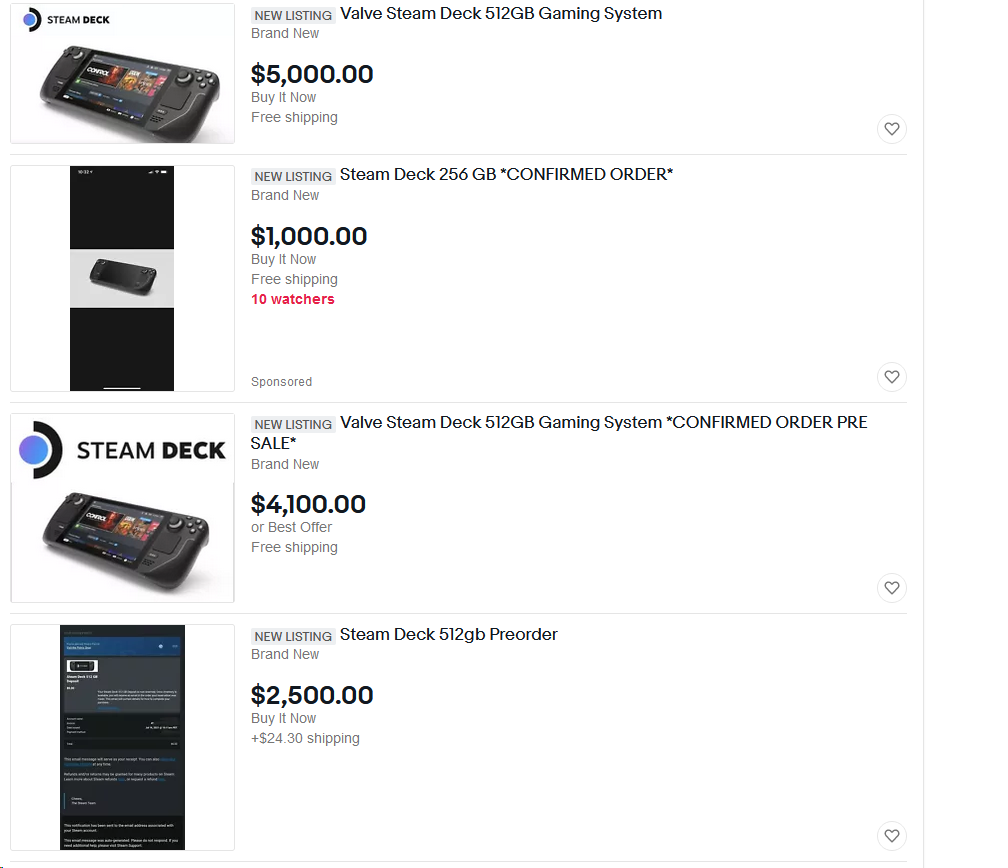 RE: Anyone for a Steam Deck?

No interest in handheld gaming whatsoever. I always thought the only reason people bought the Switch was because that's the only way to play Nintendo games these days. But I guess there is a market for handhelds after all.

The specs seem pretty similar to other devices like the crowdfunded AYANEO. I've seen some people suggesting that this could be capable of running a Switch emulator, which might be interesting.

I wonder how well the weaker memory in the 64GB model will handle complex PC games.

RE: [VIDEO] Only Murders in the Building

Quote:
Brooky says...
"I am just wondering will this film
appear in other cable channels?"
It's a TV show, and in the US it will only be available on Hulu.

It might be released on DVD/Bluray at some point, but don't hold your breath.

First season was... okay, I guess. It had its moments but suffered from a messy structure.

Judging by the set pics they have upgraded the Nilfgaardian scrotum armour to something a bit more fitting. 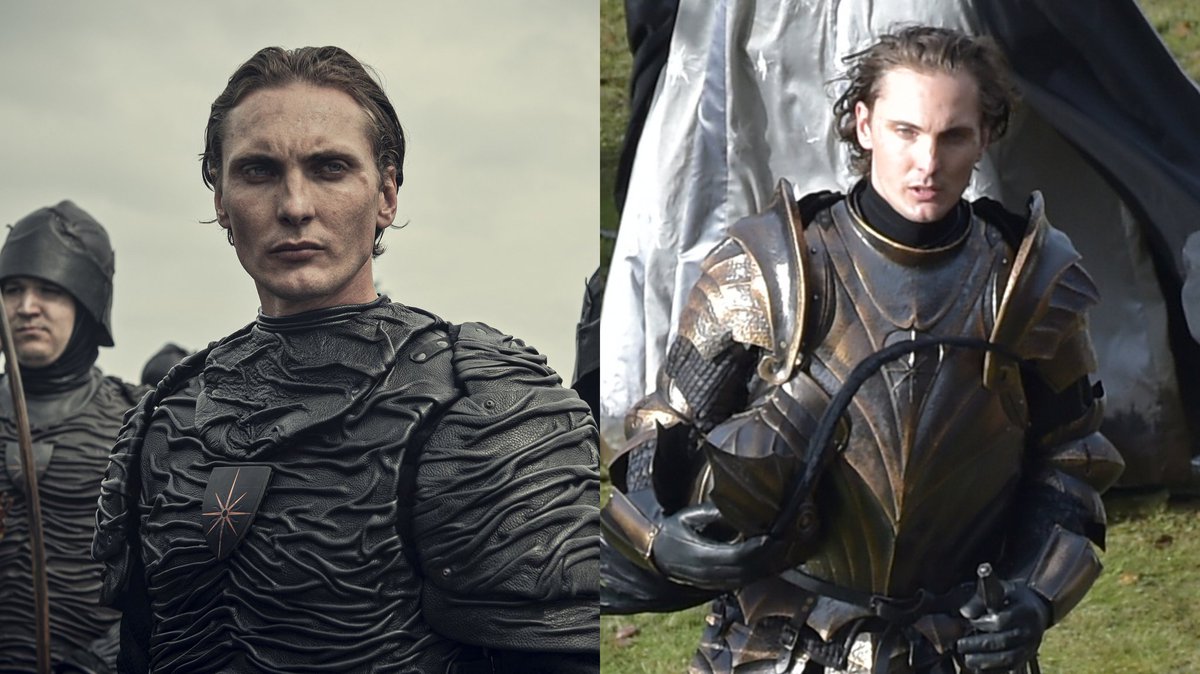 Three reasons not to watch this:

1. I don't think "DJ Snake India" is a reputable distributor of Hollywood movies (this is piracy)
2. 240p resolution like wtf year is this?
3. It's the movie Rat Race

[VIDEO] The Wheel Of Time

Marketing for Amazon's lavish adaptation of Robert Jordan's Wheel of Time series of high fantasy novels is starting to kick into gear. They have released the first snippet in the form of this "promo". It is really just the logo reveal, but it at least confirms that they intend to release it some time this year.

A proper trailer will probably follow in the coming weeks/months.

The first season will be 6 episodes and the second season is already in pre-production.

Anybody familiar with the novels? I know nothing except the brief synopsis on the wikipedia page. It sounds considerably grander in scope than Game of Thrones.