Stickied in Gaming and Consoles Forum

Just started playing and, quite frankly, I wasn't quite prepared for the character creation part. Nice to see they're catering for all genders.

Still, it's playing ok and my rig doesn't seem to be struggling at all. At least not as much as it does after a lengthy GTA session. 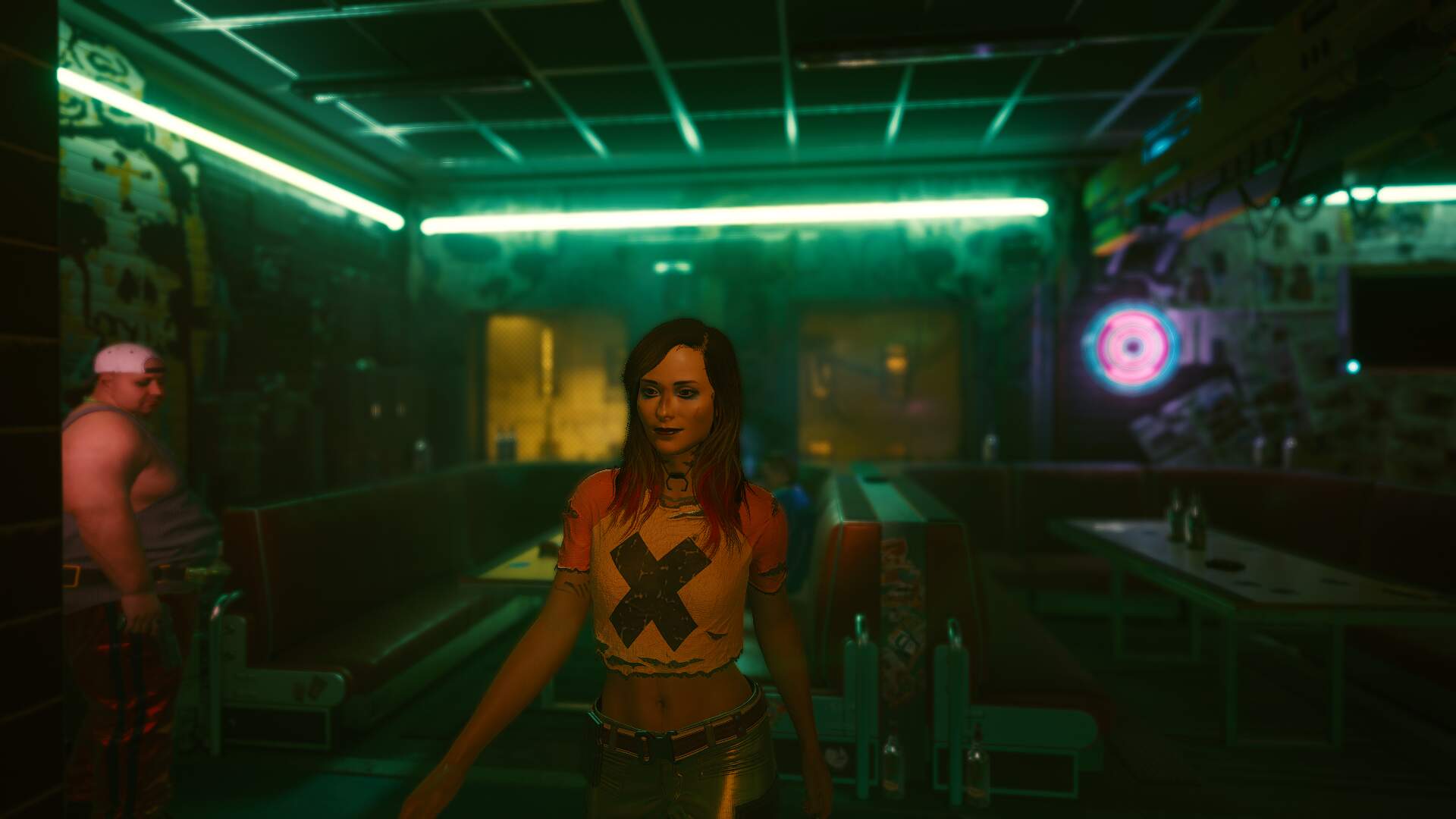 Quote:
Pete-MK says...
"Nice to see they're catering for all genders."
Not stopped the whinging though...

CD Projekt have apologised for it on PS4 and XBox One and are offering refunds!
I was reading the Release Notes for the last oatck (1.04?) and it's obvious the flame was released on these formats at least in a pretty much unplayable (and certainly un-completable) state with the mindset to fix it after they've been paid.

Cyberpunk 2077 Players Say They're Getting Offered RefundsPS4, Xbox, and Steam players are all reporting successfully receiving refunds for the game.

Quote:
There is no quick and easy way to do this, with you still needing to call PlayStation's customer service. One user said Sony is itself complaining to CD Projekt Red about the game's issues.Now,

what bothers me the most here, is that one "advantage" of console games over PC games, is that with a pc game, the company develops it, it gets tested, then the publisher releases it when THEY want, knowing full well they can release a patch after Christmas, when they have everyone's money.

with a console game, the game gets tested  internally, before going to Sony/MS/Nintendo, where they test the game, and make sure it meets their guidelines.

So clearly the sloppiness is spreading and everyone is to blame for trying to make a quick buck before Christmas :(

Also, I don't think it was just the LBGTQ community that were offended and annoyed with the game, but also disabled people, some by their portrayal, and also  subtitles being near impossible to read in some situations!

The issue with this game is that they should have scrapped the old gen console versions and focused on the PC.

They should have held off on console versions until the next gen consoles were in place.  It was obvious that after the massive sulks of entitled gamers that CDPR were not going to delay again and any publisher worth their salt would always have an eye on the Xmas market.

I've now played 25 hours and still having a blast, but the Steam forums are a bit of a mess in terms of massive over hype and expectations.  You'd think that CP2077 was going to be game of the century or something, there was no way this was ever going to be as good as it existed in some people's minds.

I don't get the offence culture either, I really don't...

Frankly, I'm not enjoying it that much. It may be the over-burdened control system or the forced first-person view, but it's just not gelling with me.

Maybe I'll give it another go after I've got through the GTA DLC that dropped this morning. I've just got off a 6-straight-hour session and my eyes aren't working properly now. It's a lot of fun, especially with all the new features that come with the sub (just over $9 million for a fully-specced version), but the extra island itself reminds me a lot of far Cry 3. It's not going to be a feature-filled extension of Los Santos, it's not big enough and there's not enough there. Still, it's something extra for nothing.

Quote:
Si Wooldridge says...
"The issue with this game is that they should have scrapped the old gen console versions and focused on the PC."I don't think that was ever going to (or should have) happen(ed).
The problem is the PC was the lead platform and the others have taken an obvious backseat.  They have constantly misled the public and hidden things - none of the issues can be a surprise to them.  They should have probably held back those versions until they were ready.  As long as all of the delays have been, most gamers would rather have a quality product late than the awfel mess they foisted on thme now.
The issue for me is with the developers themselves.  In the hands of decent ones, we've seen what the likes of the PS4 is capable of.  Last of Us 2 is incredible - but even the likes of Horizon Zero Dawn from a good few years back run superbly.  This is an absolute mess. 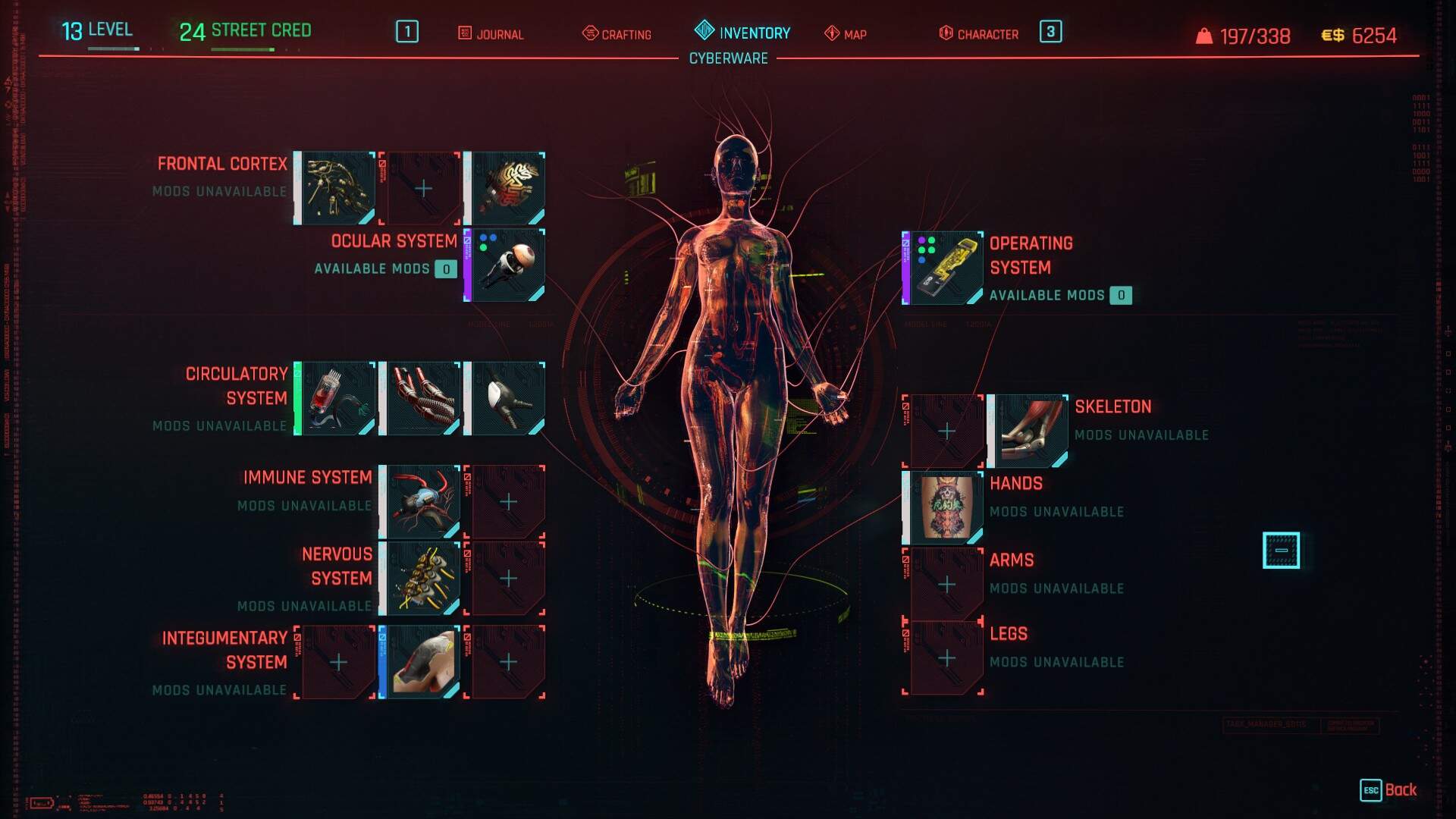 26 hours in and starting to get some decent upgrades...


I saw the other day they admitted that they shouldn't have rushed the ps4 and XBone versions for release and shoud have just concentrated on new consloles.

I don't remember a game getting pulled before

THPS5 got panned, but they release a massive patch which fixed a lot of glitched, but obviously reputation damage was done, but then it's easier with a more finite game like that.

During a conference call held to address that polarising launch, CD Projekt joint-CEO Adam Kicinski explained the management board is to blame for the situation. He said they were too focused on getting the title on shelves after three delays, and also "underestimated the scale and complexity of the issues" affecting the Xbox One and PS4 versions of the game.

"We ignored the signals about the need for additional time to refine the game on the base last-gen consoles," said Kicinski, opening the call with the candid admission. "It was the wrong approach and against our business philosophy. On top of that, during the campaign, we showed the game mostly on PCs.

I only started to get interested recently when i saw articles slamming it, for its blatant rip of off Zelda, side by side video footage, looking almost exactly the same.