Review for Calamity of a Zombie Girl

For all its surfing the cutting edge of innovation, there’s one thing about Japanese culture that I find quite appealing. There’s a slower pace of change, and adherence to the old ways of doing things that I think ought to be considered, if not adopted outright. I always think of Japan as one of the few modern countries where you can still buy things in physical shops, that we can only get online. The entertainment industry is similarly last decade. Physical media is still big in Japan, and online viewing is yet to hit the heights that it has here. Today, the good television shows, the shows that I want to watch, premiere on Netflix and Amazon Prime and the like, and only get to broadcast television a few months or years down the line. In anime, the ONA, or original net animation is still the place where animators go to slum it, lacking the cachet or production values of show and films that are made for television or cinema. I’m not expected good things from Calamity of a Zombie Girl, even if it has the return of a logo I haven’t seen in a while. Calamity of a Zombie Girl is a Gonzo co-production! 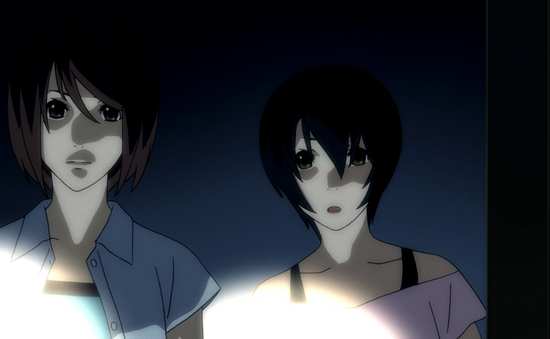 On a moonlit night, during the summer break, five students break into a college building, looking for treasure. They don’t fund treasure, but the eldest, Sayoko Kamoshida does find a coffin and a crate next to it. They contain the bodies of two young girls, and from the one in the coffin, Kamoshida takes a jewel. That was a mistake, as the two girls aren’t dead, they’re just resting. Euphrosyne and her maid Alma are zombies, and they’ve been dormant for a hundred years. Removing the jewel from Euphrosyne wakes them up, but unless Euphrosyne gets her jewel back, she’ll die for real. Going after the sneaky students is just the start, but the real truth of what is happening is linked to Euphrosyne’s past. 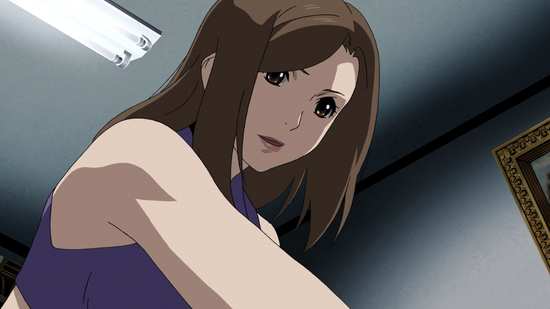 Calamity of a Zombie Girl gets a 1.78:1 widescreen transfer on this disc, with the option of DTS-HD MA 5.1 Surround and PCM 2.0 Stereo Japanese, with English subtitles locked during playback. It’s a simple animation, with unimpressive character designs, and a simple world design. There’s a weird grain effect on Euphrosyne’s dress, and some disappointing banding given how simple the film looks. I was put in mind of Princess Resurrection, and not in a good way. The dialogue is clear, and other than one mistimed caption (it’s on screen for a second before the line is spoken), it’s perfectly fine. The music is clichéd and tiresome though. This is definitely one production that is on the low budget side. 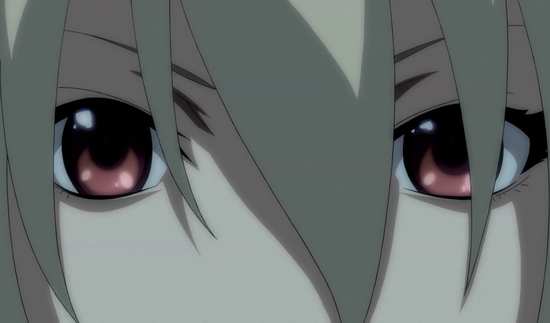 The disc presents the film with a static menu. The sole extra is a trailer which lasts 1:02. 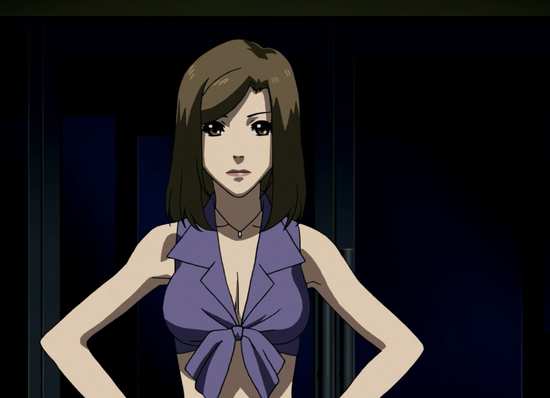 That’s one anime I won’t be watching again. The best stuff may go straight to streaming in the West, but it looks like the ONA is the lowest common denominator format in Japan. Calamity of a Zombie Girl is bad, and not bad in a b-movie, ‘so bad it’s good’ kind of a way. This is just a poorly animated, badly edited and very badly written story. These characters do things that the script requires of them, not because it makes any narrative sense. There’s also questionable continuity in the story, with things either happening off screen, or just simply forgotten. 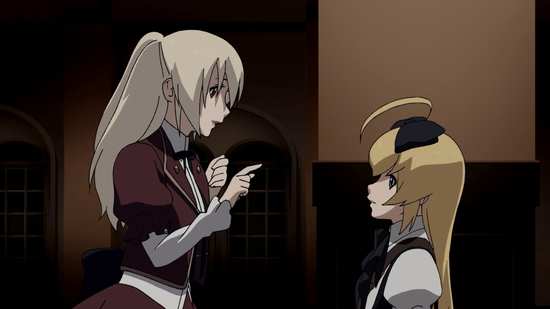 Euphrosyne’s Life Stone is stolen, so she goes after the students that broke in, only she doesn’t know her own strength, and kills the first student that she finds by accident. A whole lot of gnashing of teeth and wailing ensues as the other students get involved, plenty of gruesome deaths and the like. 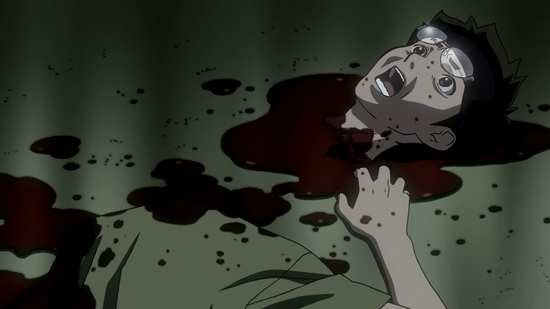 Frankly, that’s the only reason I can see behind this show’s existence. The online sphere doesn’t have the broadcast standards and practices of television, so you can get away with a lot more. So we have zombie girls kissing to download information, there’s my own personal anime bête noire of sibling incest, there’s cruelty to animated animals, and there’s plenty of Barbie doll nudity and gory violence that you probably wouldn’t get in a show even like Rin: Daughters of Mnemosyne. 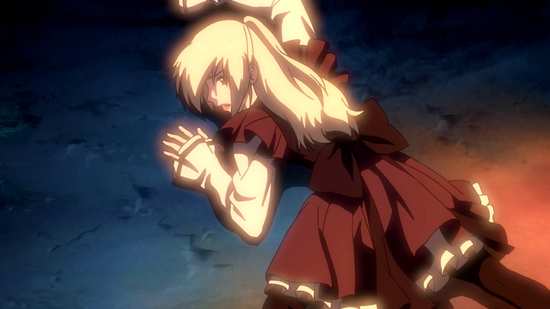 I know, I’m doing the ONA format a disservice. After all, Time of Eve was an ONA, and that is beyond sublime perfection as an anime. But Calamity of a Zombie Girl is such a bad film that I’m not even motivated into exploring just how bad it is, as that will entail recalling what I watched. The poor animation and the low quality visuals don’t do the story any justice, while the poor character writing and continuity issues actually make it an effort to watch the film. There are a couple of points in the film that do rise above the morass of incompetence to look vaguely interesting, and twist my arm and I’ll admit that the film does get better towards the end, if you redefine the meaning of the word ‘better’. But I won’t be wasting my time on Calamity of a Zombie Girl again. You have been warned.