The Gallows - in cinemas from July 17th

We are pleased to reveal the first teaser trailer for The Gallows which arrives in cinemas on July 17th. From Blumhouse Productions (Insidious, Sinister) this release from Warner Bros. Pictures marks a return to the truly terrifying for New Line Cinema. 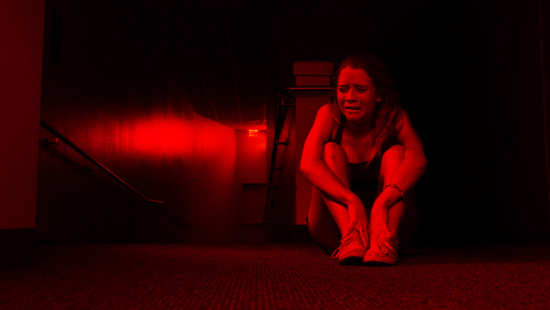 Twenty years after an accident caused the death of the lead actor during a high school play, students at the same small town school resurrect the failed stage production in a misguided attempt to honour the anniversary of the tragedy—but ultimately find out that some things are better left alone.